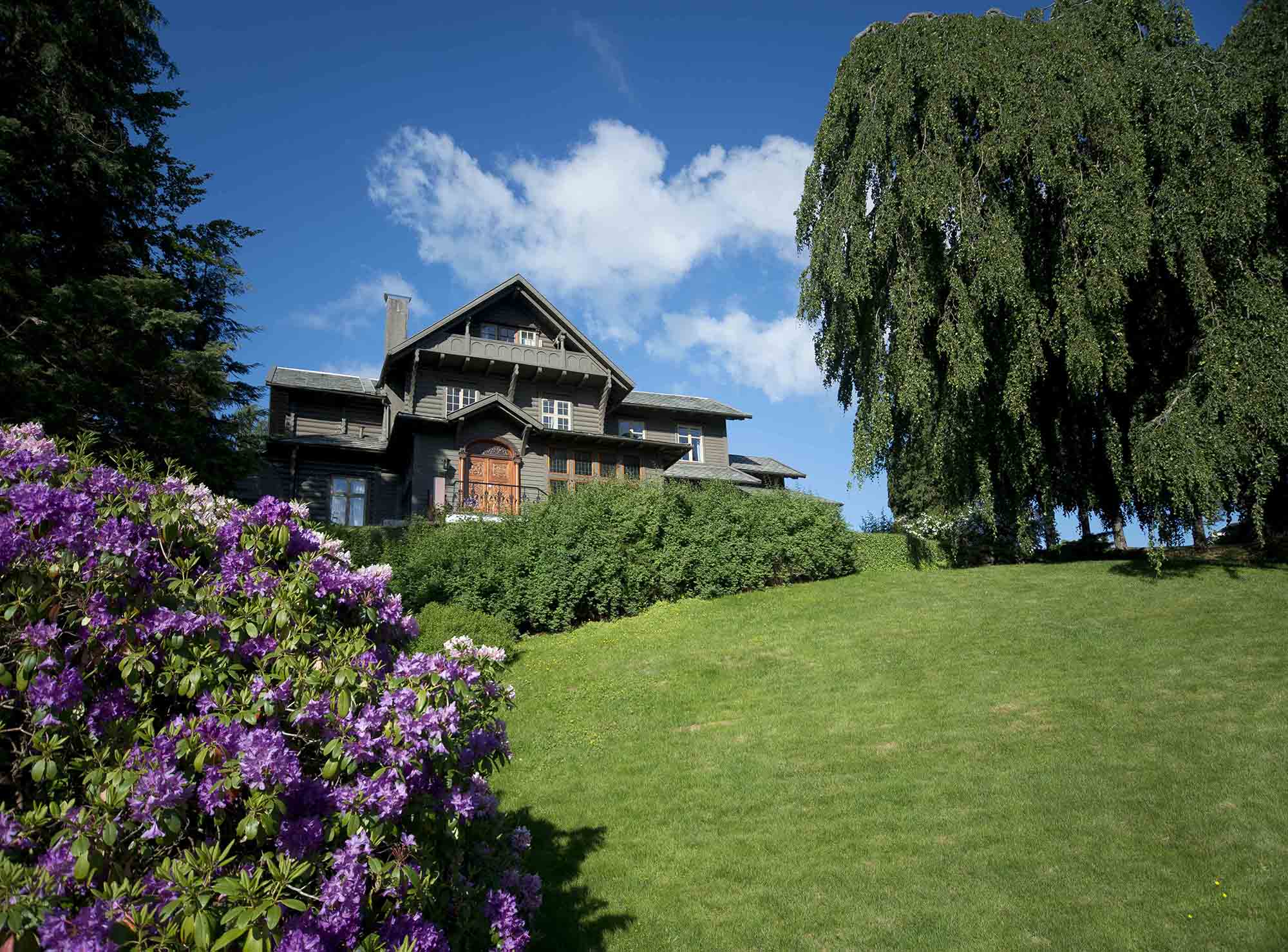 The Seatrans Group is a fully integrated ship owning company with in-house chartering and operations, ship management and crewing. Seatrans is engaged in the transportation of chemicals in the North Sea and Mediterranean with stainless steel parcel tankers. Through Sea-Cargo we are engaged in roro/container liner and logisticsservice in the North Sea and in the transportation of newsprint.

Established in 1971, Seatrans has evolved from the roots of Norwegian maritime culture. For generations, the families of its founders, Wollert Hvide and Bjarne Kyrkjebø, have been involved in seafaring and shipping. Hvide and Kyrkjebø joined forces in 1971, forming the management company Seatrans. The development of the sideloading concept for unitised cargoes was the start of the “industrial” Seatrans. The side-loading concept proved a success with Nordic paper mills and industries and became Seatrans most important trade for almost two decades. Seatrans’ engagement in the chemical tanker business dates from 1968, with shipments of sulphuric acid in a small 200 tonner vessel. The chemical tanker business started as a North Sea operation with specialized cargoes, and has been gradually devel- oped into European parcel trades. 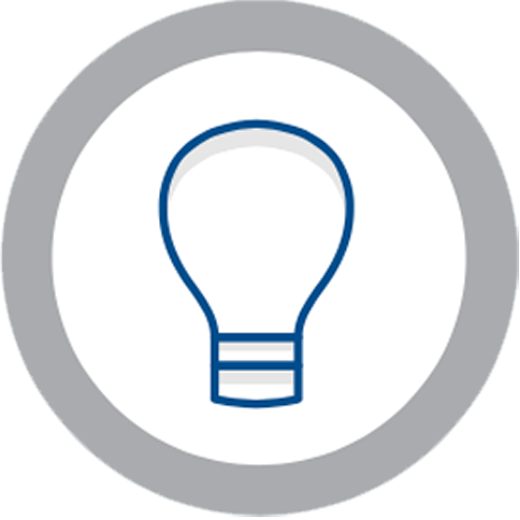 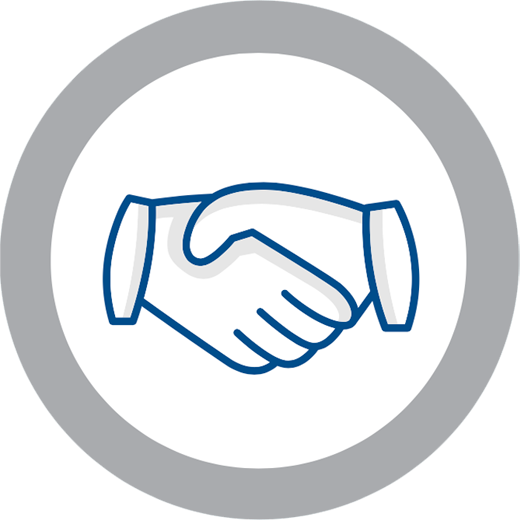 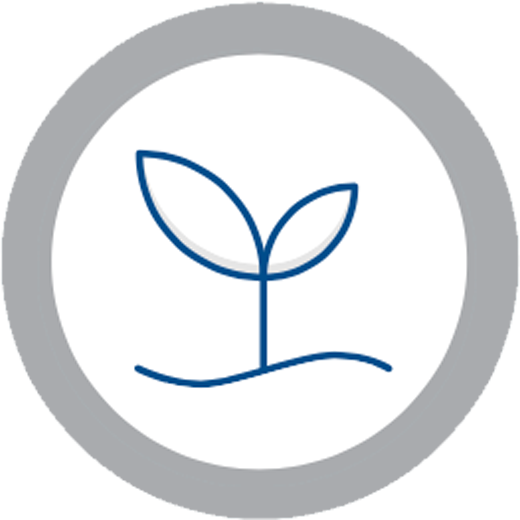 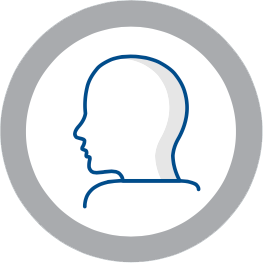 We care. We involve people. We change and improve. What we say is what we do.

Seatrans is a member of the global network MACN (Maritime Anti-Corruption Network). Together we are working towards the vision of a maritime industry free of corruption, that enables fair trade to the benefit of society at large.

You can find out more about which cookies we are using or switch them off in settings.

This website uses cookies so that we can provide you with the best user experience possible. Cookie information is stored in your browser and performs functions such as recognising you when you return to our website and helping our team to understand which sections of the website you find most interesting and useful.

Strictly Necessary Cookie should be enabled at all times so that we can save your preferences for cookie settings.

If you disable this cookie, we will not be able to save your preferences. This means that every time you visit this website you will need to enable or disable cookies again.